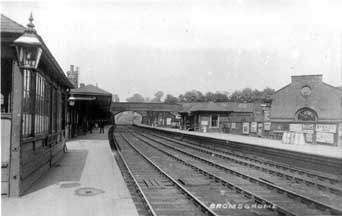 Bromsgrove station looking north towards the overbridge and the Lickey incline from the southern end of the up platform, showing signal box, station buildings, footbridge and part of the wagon works. 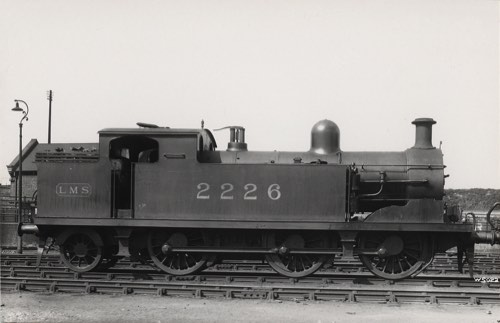 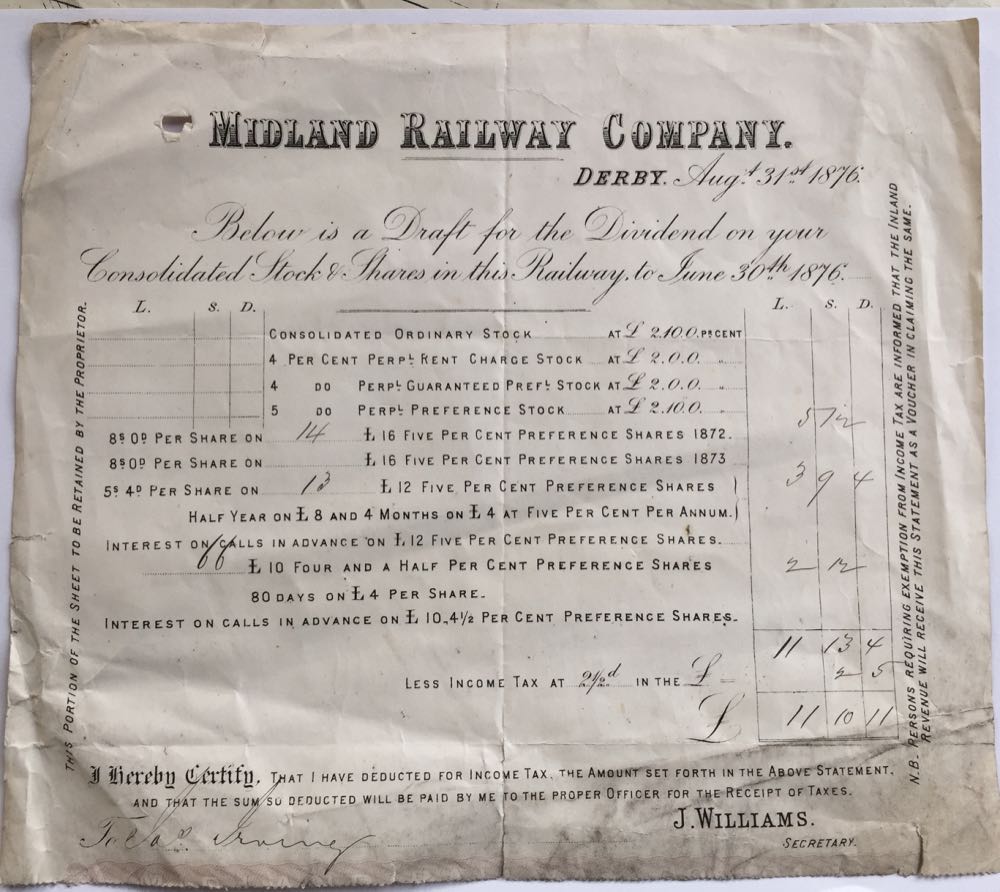 Dividend Certificate to the value of £11/13/4 less 2/5 tax for various Preference Shares held by Jas. Irving. Issued by J. Williams, Secretary. Perforations at the bottom where the relevant cheque for £11/10/11 has been removed. 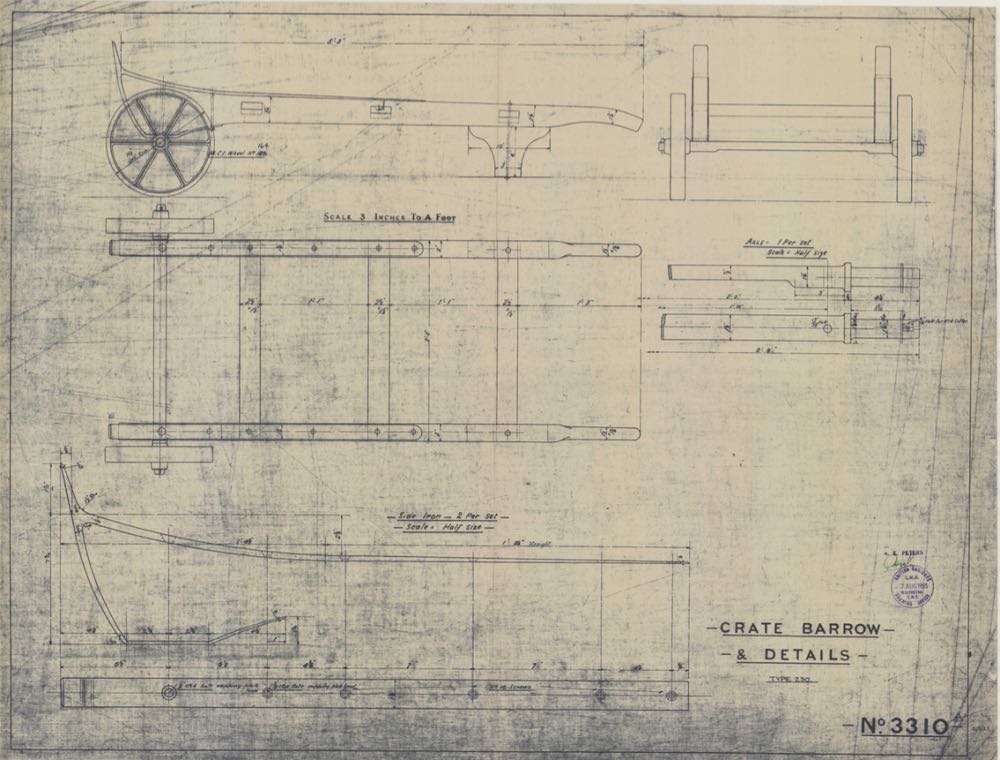 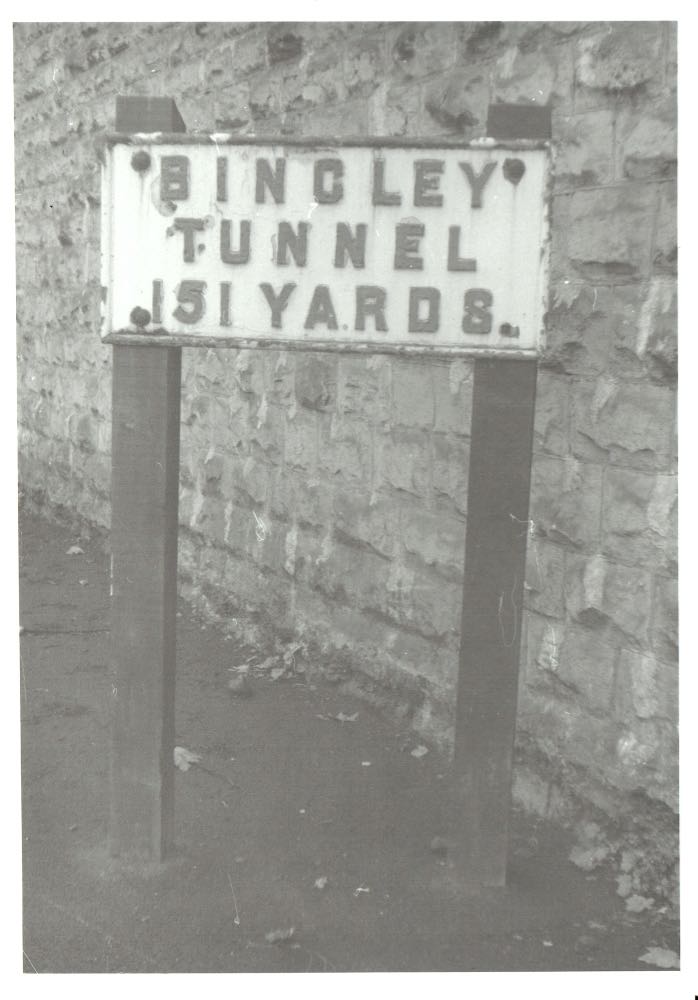 The Roy F Burrows Collection is now part of the Midland Railway Society. 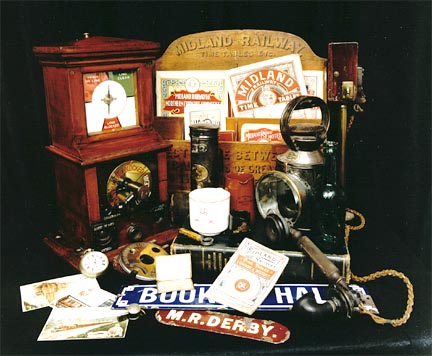 A History of
the Roy F Burrows Midland Collection Trust

The Trust was a registered charity formed in September 2000 to make the comprehensive Midland Railway collection assembled by Roy Burrows accessible to the public for educational purposes. Roy started collecting in the early 1950s. When the Trust was formed, it was estimated there were around 20,000 items in the collection, but after a number of years cataloguing it was found to be rather more than this! Further acquisitions have also been made over the years of the Trust’s existence and there are now in excess of 42,000 items: all are catalogued. The collection is probably the largest of its kind in the UK being devoted exclusively to a single pre-grouping railway company and its constituents.

A small part of the collection formed the basis of the acclaimed “Midland Railway 150” exhibition held in 1994 to celebrate the 150th anniversary of the formation of the Midland Railway Company. This exhibition went on public view initially at the Midland Hotel in Derby, then at the Derby Industrial Museum (now Derby Silk Mill - Museum of Making) and finally at the National Railway Museum in York. It was as a result of this exposure that the historical significance of the collection was recognised and the consequent need to preserve it as an entity for future public benefit.

The Midland Railway Society's collection, as well as the items transferred from the Trust, will be known in perpetuity as the Roy F Burrows Collection. 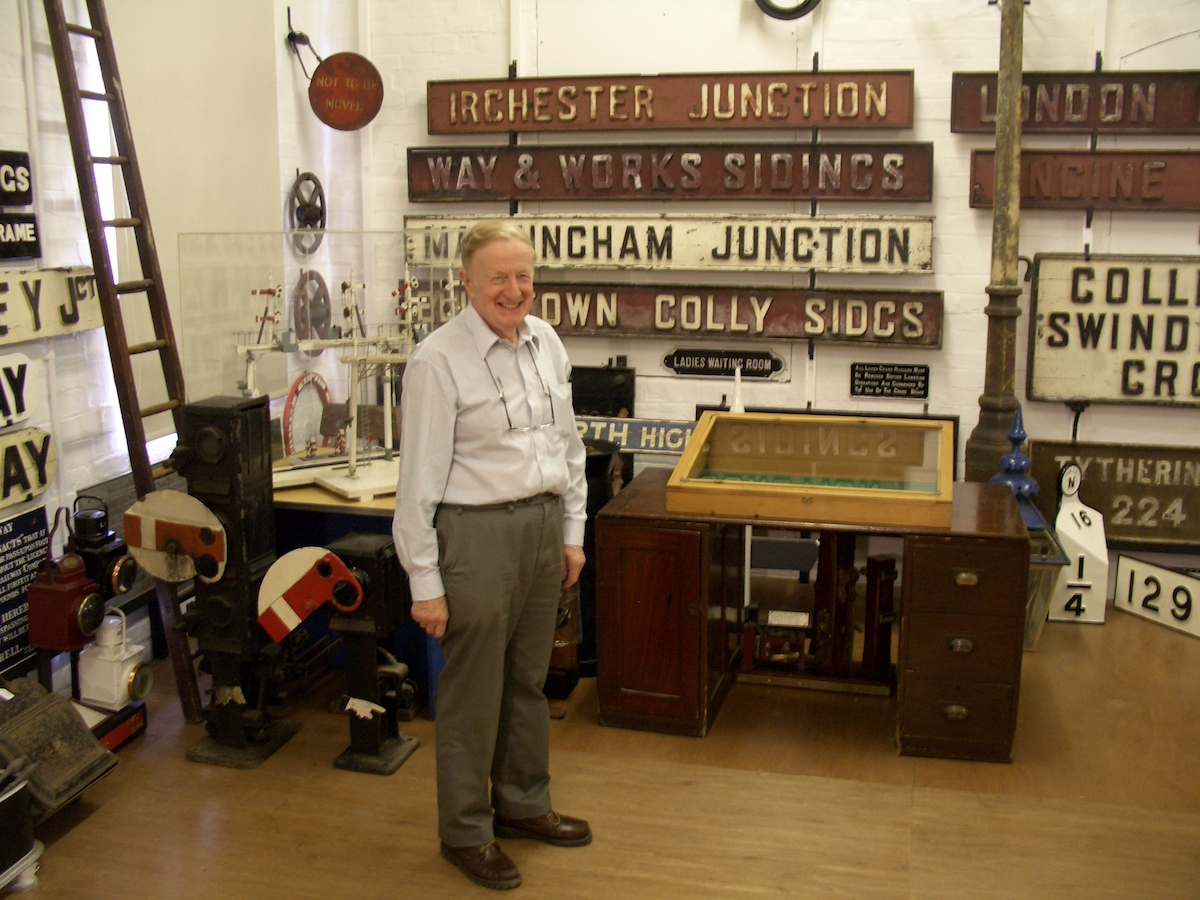 Roy Burrows, who sadly passed away in March 2021, surrounded by his collection in the Midland Railway Study Centre in 2007.

Items from the collection have also been made available on loan to various sites throughout the UK from time to time. Examples of these are: 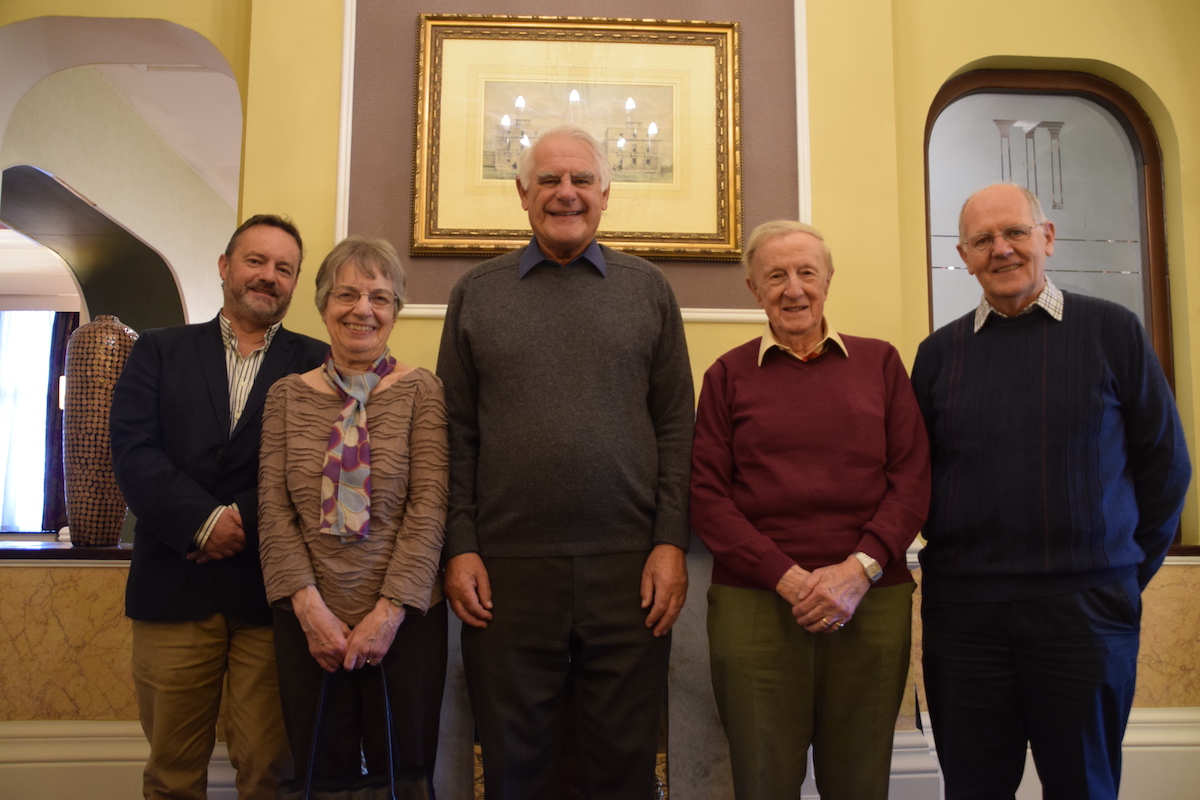 The Trustees of the RFBMCT at the time of its merger with the Midland Railway Society.
l-r: Henry Noon, Anne Burrows, David Geldard, Roy Burrows and Mervyn Bryce.