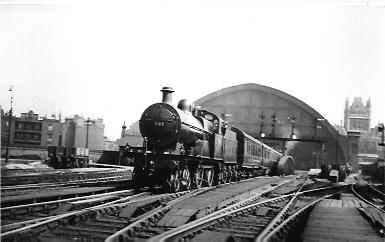 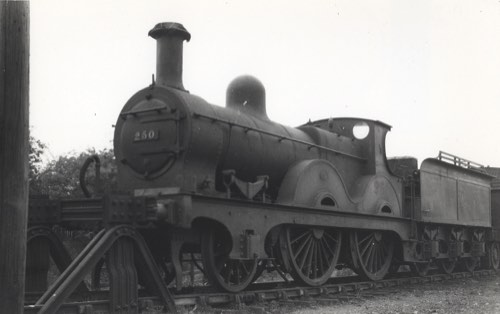 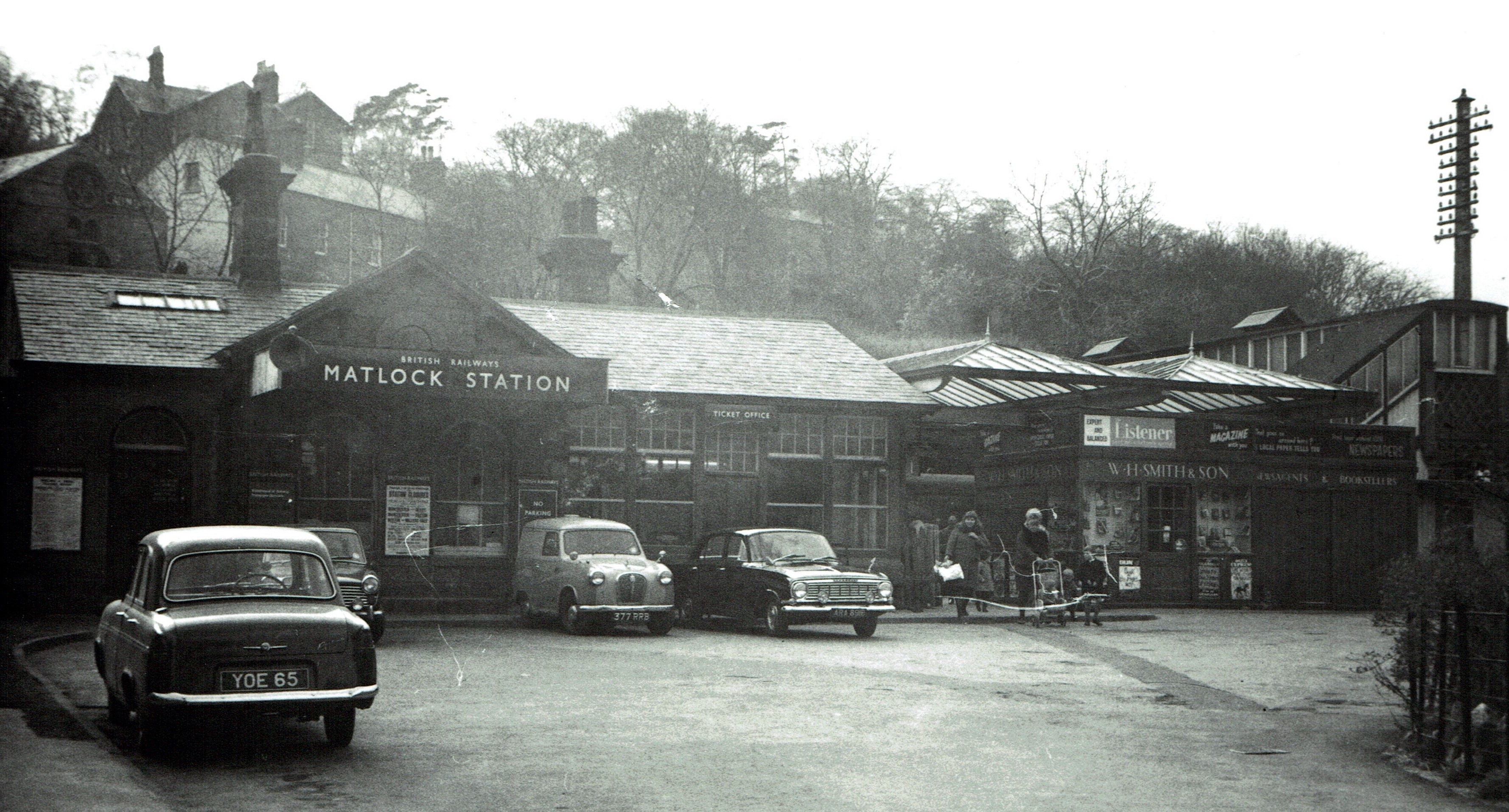 One of the many and very common uses to which the Midland Railway Study Centre can lend its resources is to find out more about your local railway station. Depending on the depth you want to delve into, and perhaps the size and nature of the station concerned, this can be as complex or as straightforward a project as you want it to be. It can be a personal quest for knowledge or a collaborative approach with the end result being, well, whatever you want it to be....

These bullet points are intended to pose some questions you might want to investigate, along with some suggestions as to where you might find information and some of the resources we have in the Midland Railway Study Centre to help. The list is not and never can be exhaustive and clearly not all points apply to all stations. However, we hope this might provide some inspiration and perhaps spark a new project for you?

Some of these are areas we can help with, others you'll find elsewhere on-line such as the genealogy web sites. The last one of course is perhaps best done by going out and talking to people!

A starting point for any research will almost always involve Wikipedia and, yes, we've all heard about the perils and pitfalls that can involve. However, at the very least the Wikipedia page for “your” station will almost always tell you what railway company was responsible for its origins. This will — in the case of a Midland Railway station — probably have led you here. For other pre-grouping companies, there will be an an equivalent organisation that you can contact.

From there, and having found this web site, we would implore you to go to our Catalogue page and simply type your station's name in the search box. Unless you're looking into St. Pancras, Derby or one of the other large station (and good luck to you!), then you should end up with a manageable list of material that we hold. Sift through that to decide what might be useful, then Get In touch!